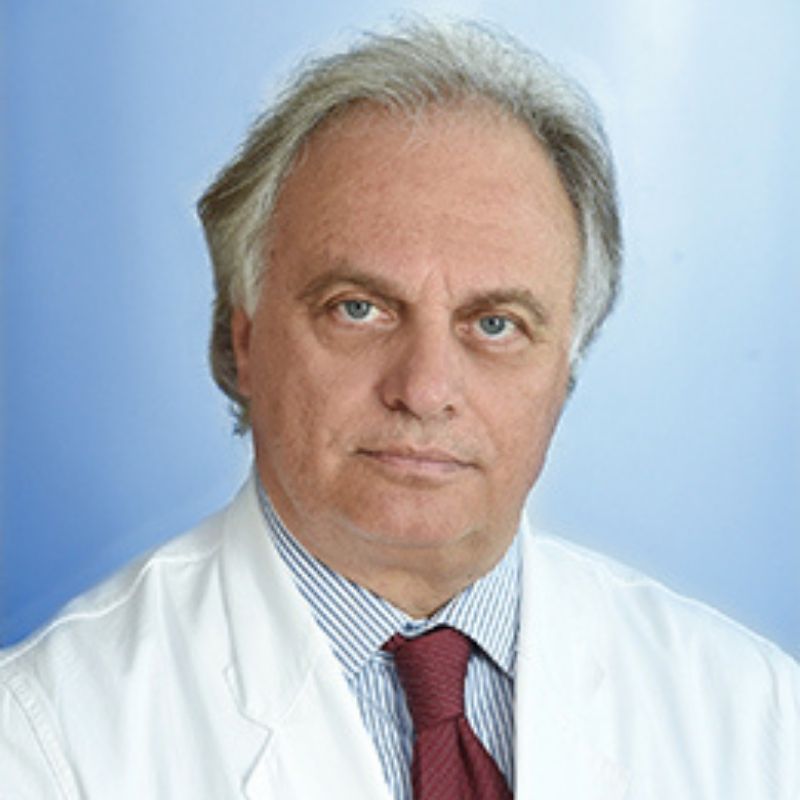 Doctor and surgeon Konstantinos Michael Konstantinidis is the founder of Robotic Surgery in Greece and a pioneer in the field internationally. He has performed over 3,000 General Surgery operations using the innovative da Vinci robotic system, a number that constitutes the largest series in Europe.

His compassion for his fellow man and his passion for Medicine brought him early on in his career to the forefront of the scientific avant-garde and the battle for life:

After 12 years of stay and a brilliant career in the USA, he returned to Athens in 1991 at the invitation of the President of Athens Medical Group, Mr. G. Apostolopoulos, in order to undertake the foundation, management and staffing of the Laparoscopic Surgery and Laser Applications department, for the first time in Greece.

Since 2006, for the first time in Greece and SE Europe, he has been performing Robotic Surgery, using the innovative da Vinci system, expanding the scope of the field and performing pioneering surgical procedures with global impact, such as Whipple's robotic pancreatectomy lasting 24 hours (!) without any complication for the patient postoperatively.

His medical and scientific work is receiving international acclaim:

As a result of his extensive experience in Laparoscopic and Robotic Surgery, he was selected by the manufacturer Intuitive Surgical to be the first surgeon in the world to apply robotic surgery through a single incision (Single Site), a technique first introduced in March 2011 at Athens Medical Center.

He has already performed more than 600 operations with this technique, including the world's first single site robotic cholecystectomy in an 8-month pregnant woman! 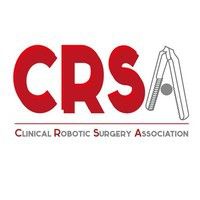 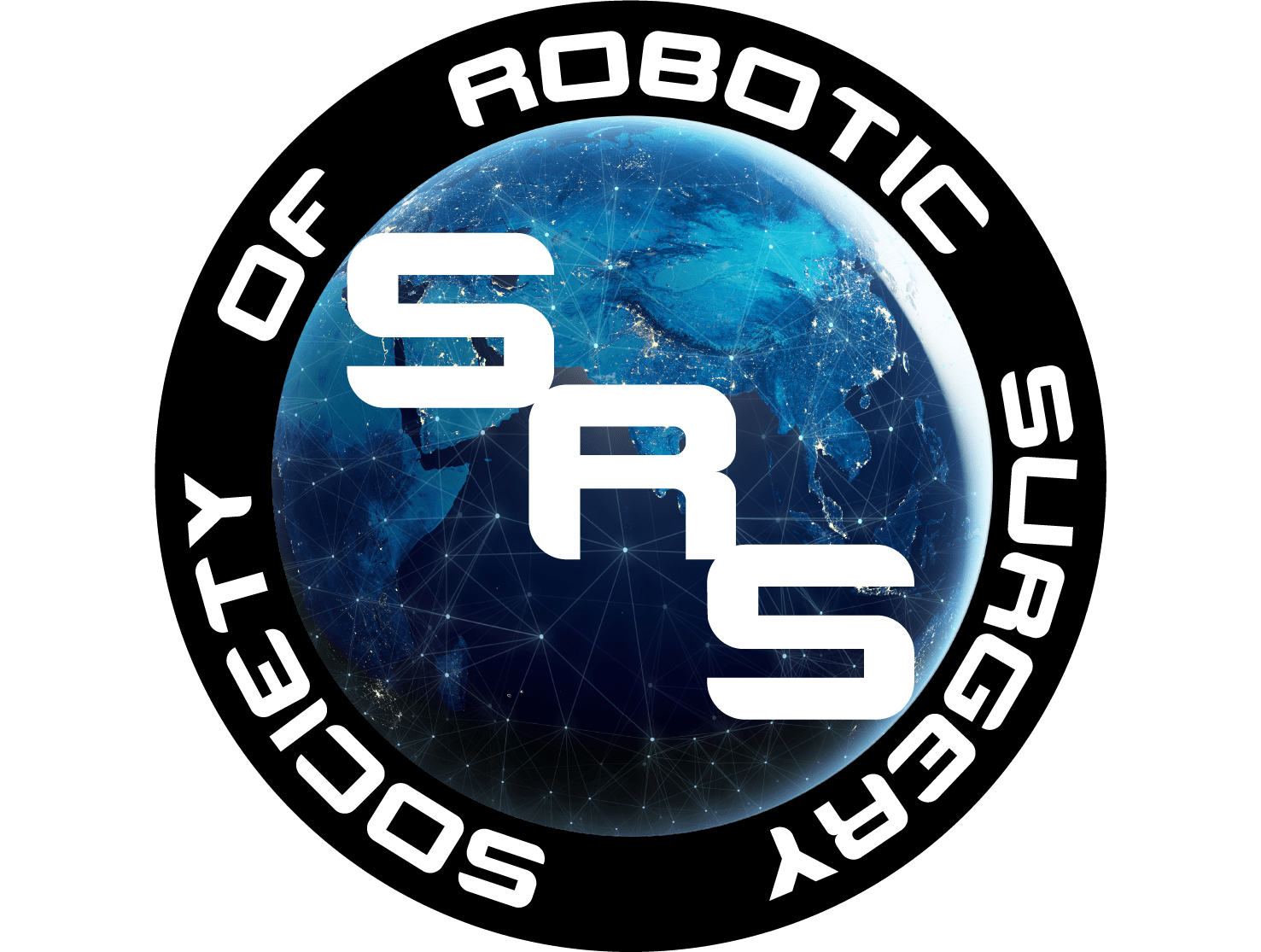